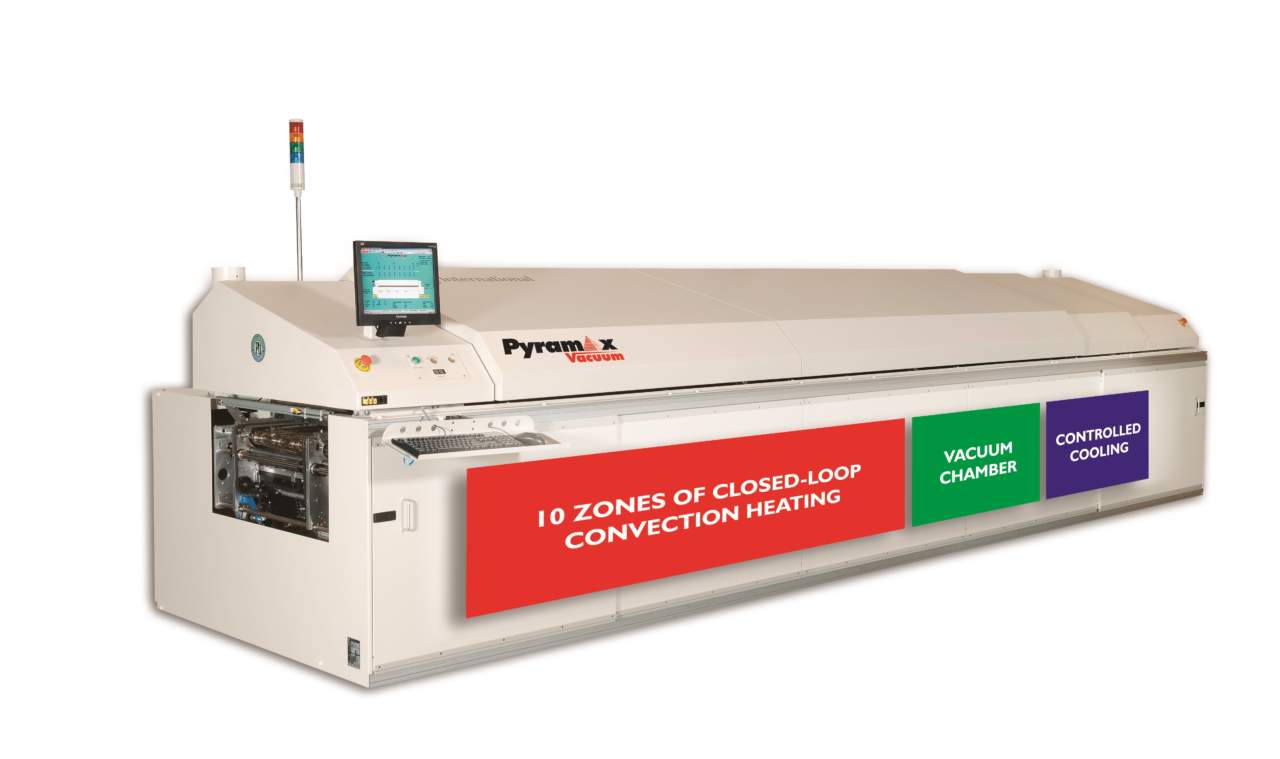 BTU International, Inc., a supplier of advanced thermal processing equipment for the electronics manufacturing market, announces that it was awarded three 2018 EM Asia Innovation Awards during NEPCON China. The awards were presented to the company for its PYRAMAX Vacuum reflow oven, TrueFlat technology and Profile Guardian during an April 25, 2018 ceremony at the Shanghai World Expo Exhibition & Convention Center in China.

BTU won in the category of Soldering Systems – Volume Soldering Systems (Reflow Soldering Equipment) for its PYRAMAX Vacuum reflow oven. The new oven has been designed around the requirements of large EMS/high-volume automotive customers. The unit is configured with 10 zones of closed-loop convection heating and a maximum production width of 18". Nitrogen atmosphere capable, the PYRAMAX Vacuum reflow oven offers a maximum process temperature of 350 °C.

The company also was awarded for the TrueFlat technology in the Soldering – Auxiliary category. Designed for very thin substrates of 0.15 to 0.30 mm, TrueFlat technology ends die tilt. The result is consistent and repeatable flatness, and superior thermal uniformity due to the PYRAMAX’s closed-loop convection heating. The new PYRAMAX with TrueFlat technology does not impact reflow oven footprint, making it easy to transition from existing reflow processes.

Thirdly, BTU won in the Software – Process Control category for its Profile Guardian. The software pairs a thermocouple probe at product height with software to monitor temperature deviation from baseline –fully independent from control TCs. The redundant process monitor is aware of oven state (recipe change, energy savings modes, etc.), and monitor data can be included in host communications (MES) from the oven. Additionally, it provides board level traceability when paired with bar code readers, which is a requirement for many large OEM/EMS customers.
“2017 was a big year for PYRAMAX,” said Peter Tallian, general manager for BTU International. “Our customers presented us with a number of process challenges and our team, using the foundation of PYRAMAX performance, was able to bring technology to bear to alleviate those problems. The seed of these wins was really listening to the customers’ need and then acting on it in a focused manner.” 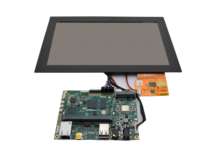 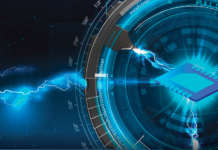 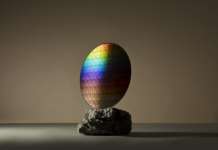