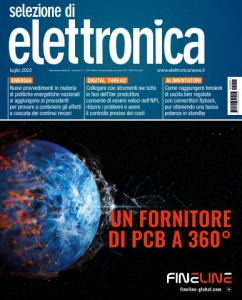 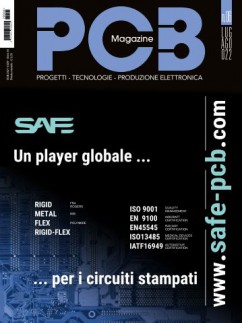 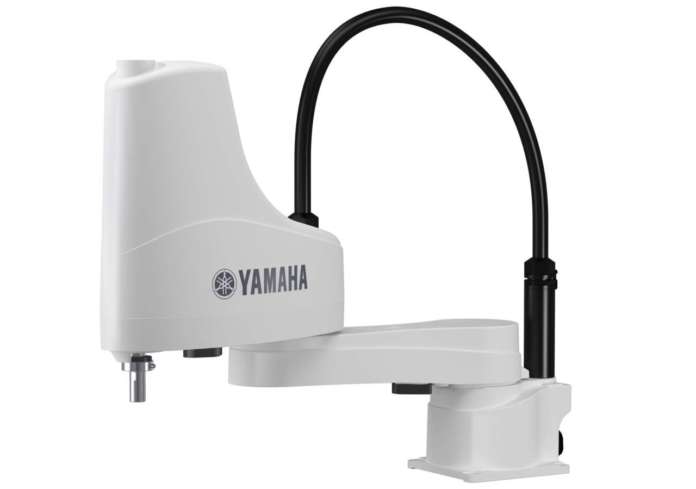 Yamaha Motor Co., Ltd. announced recently that it will add the YK610XE-10 (610 mm arm length) and YK710XE-10 (710 mm arm length) models to the YK-XE Series of SCARA robots. Launching on April 16, the two new models build on the high motion performance and low cost of the current YK-XE Series. Both models deliver high performance - in the shape of 10 kg maximum payload and standard cycle time of 0.39 seconds (YK610XE-10) or 0.42 seconds (YK710XE-10) - contributing to improved productivity. In addition, the accessible pricing for these models enables developing production facilities with low cost high performance.
Together with the YK400XE-4 (400 mm arm length) launched last year, the YK-XE Series now includes three models. The expanded product lineup also covers a broader range of applications, encompassing not only assembly, conveyance, and sorting etc. of small components such as in smartphones and PCs, but also of large components such as in home appliances and automobiles.

Yamaha Motor has a 40-plus year history in SCARA robots, since the first was installed in one of our factories in 1976. Since then, we have expanded our product lineup, which now features industry-leading product variations. The great diversity of alternatives we provide means that customers can choose the models which best suit their particular requirements, optimizing their production facilities while also working to reduce their capital expenditure. 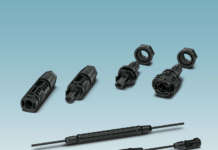 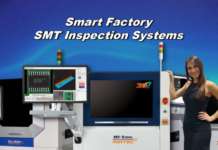 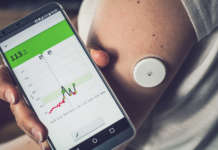